Time for some support - RT Devastators on the horizon

Well after a quiet few days waiting for various packages and parcels the core of the force has finally turned up and now to start showing off some of the units pre-paint.

Today is the turn of the devastator squad, this is mainly made up of a core of metal models and 5 of the plastic RTB01s from the third squad in my first RTB post here. That squad has some in useful as with a few extra trades they have now filled out this unit and put together some donor models for a random squad of five (more on them later in the blog).

Here are the models that are forming the base of my heavy weapons teams. 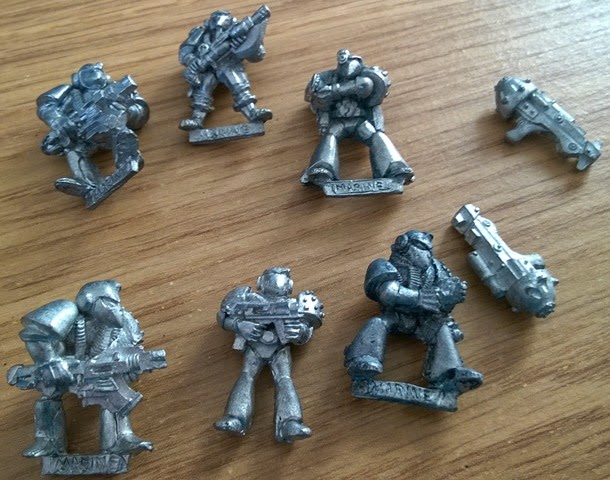 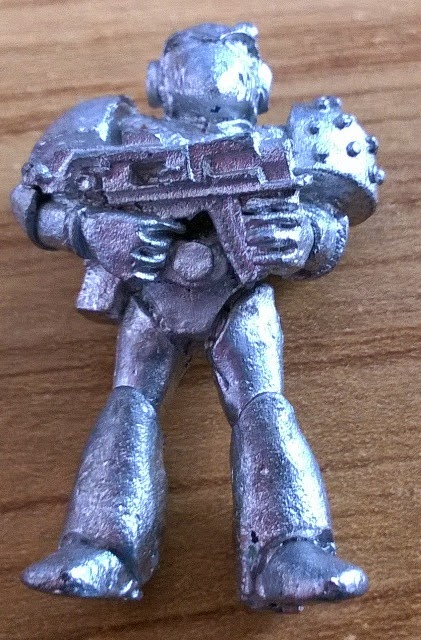 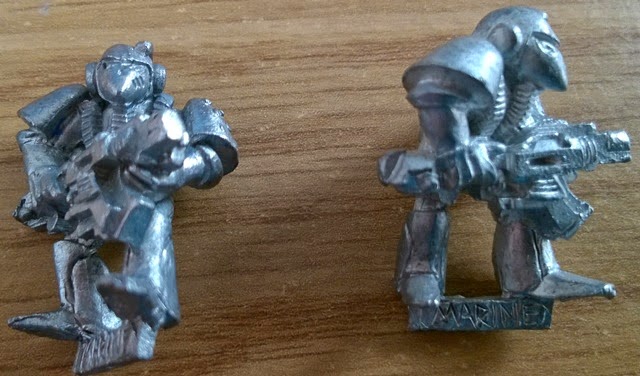 Backing these guys up are two marines with either graviton weapons, conversion beamers or plasma cannons depending on what version of them you look up. 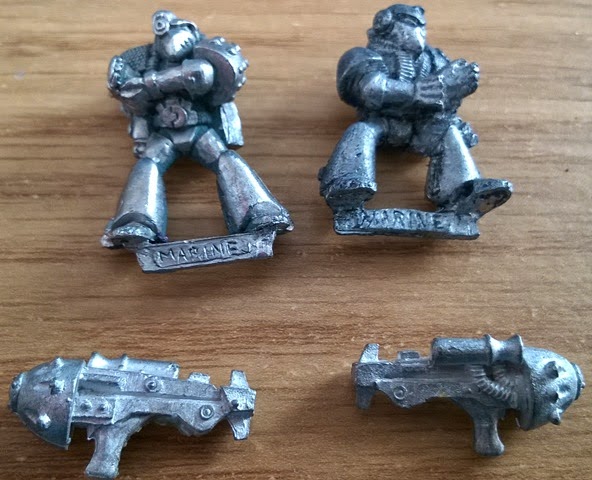 Finally we have a chap armed with the weirdest lascannon of all time, though i do love the fact the long range weapon appears to have a close combat blade! 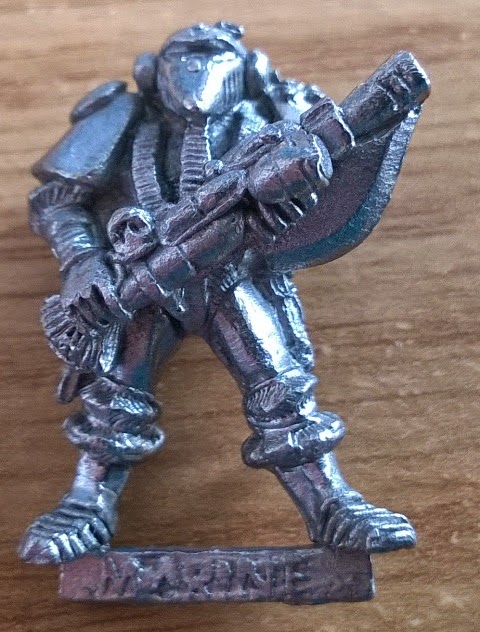 so that's the next unit for the force, so coming soon more pics of my odds and sods and hopefully soon some point on them!
Codified by Millest