Following on from the command squad posted last week this week I took delivery of several command figures to act as leaders and centres to my force.

there might only be three of them but they will certainly pack a punch when it comes to finally getting a colour on them! 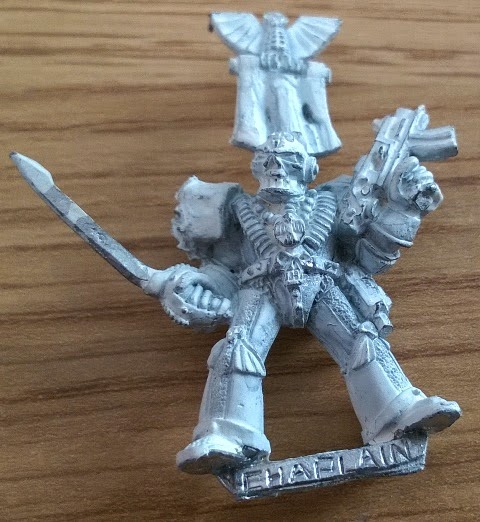 always liked chaplains and this one is the best of the bunch when it comes to the older models and has extra detail that others lacked. 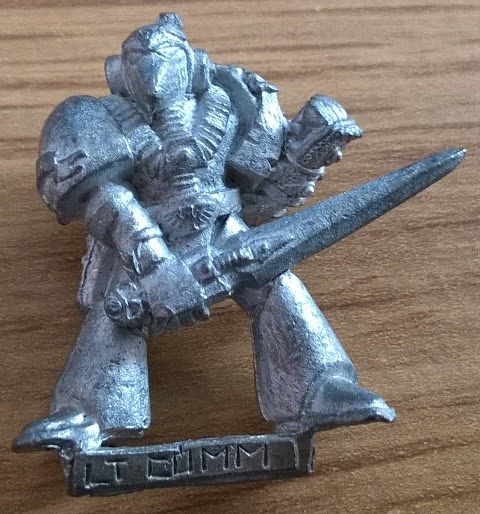 Picked the Lt up as i think he fits with the RTB plastics well and i like the pose. The extra detail inc the specialised markings make it a perfect mini for a commander 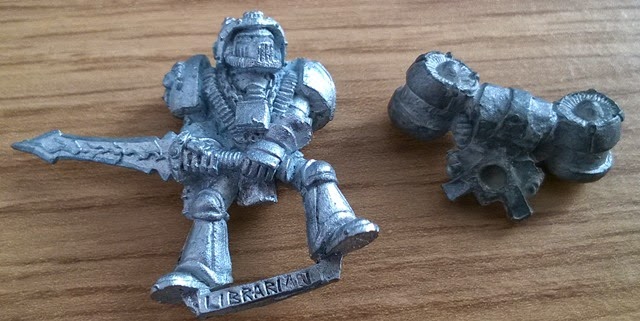 my librarian again is picked as the best of the bunch and when and if i get an assault squad i think the jump pack will work really well.

Now i have finally picked a scheme for them, and yes i know some of you will think boring, but i really fancy the Crimson Fists scheme, they are the oldest chapter in the magazines (but obviously not in the fluff) and the poster boys of RT and i like them. There will be some extra stuff in there as well so don't just think it will all be red and blue there will be something to keep things interesting. 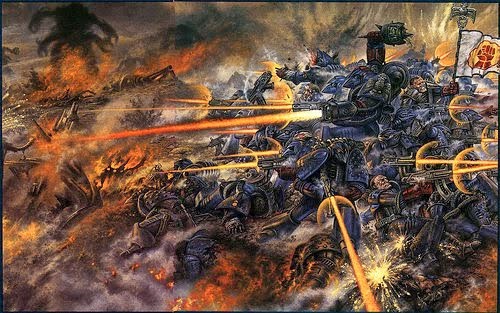