The last of my 40k Skitarii are done!!! Mezoa Marches on!! 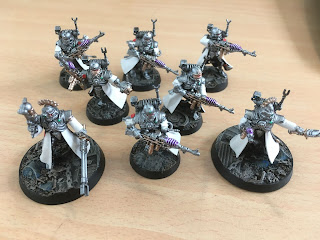 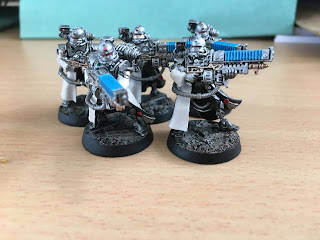 The final 40k roster is looking good with plenty of units ready. 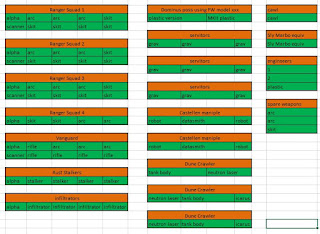 Only Heresy units left - and god are there a lot of those!! Looking forward to starting on them and getting some more shots of them up soon.
Codified by Millest No comments:

I was lucky enough to be able to order some of the Artel W inquisition miniatures shortly before they received their C&D notification from GW (I understand the reasons for this as does Artel so I'm not going in to that on here).

The initial ordering through their Etsy shop was fairly simple, the issue occured with shipping. Due to the high volume of orders before their agreed removal date it delayed shipping almost two month, then additionally the Russian and UK post offices appear to be cooperating about as well as our Governments so that added further delay!

As you can see from the Artel site the models are both characterful and very true to those they are to represent. When ordering I wasnt sure I would get what I saw on the page but for something different I thought it was worth a try. 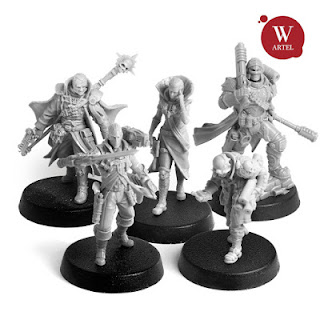 Eisenhorn and the Retinue (including Amos) 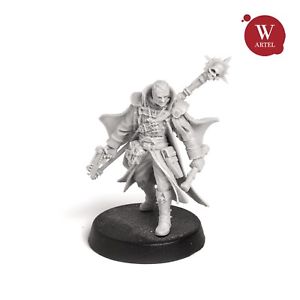 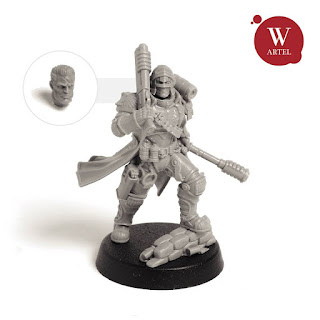 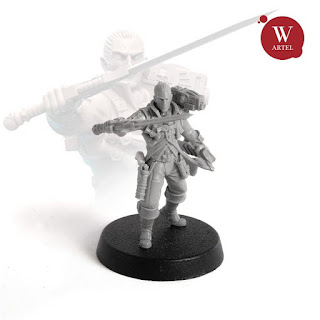 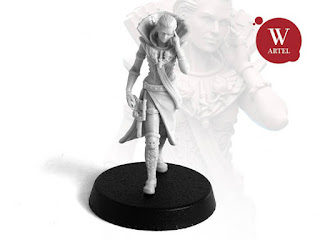 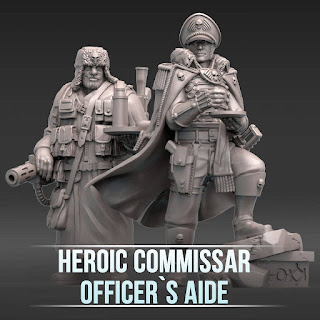 When the order arrived in the jiffy bag I was pleased to see the standard and recognisable packaging was still in use. I decided to order the 5 man retinue, Cherubael as well as the infamous Cain and Jurgen - obviously those aren't the names but we all know why. 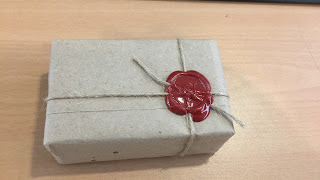 As you can see the well known paper wrapping and wax seal is still in use. I know this adds no real value to the models or the service but in my mind it shows that they are not only putting thought and care in to their wrapping but they are proud of their products. A very nice touch. 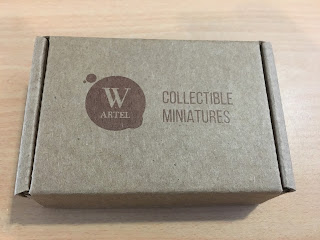 When I got through the wrapping (carefully to keep the seal) The simple box underneath was very nice and overall slightly smaller than an iPhone, this did lead to concerns that not all the models had been shipped. 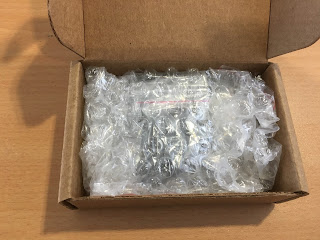 Once inside that concern wasn't initially put to rest as the package whilst well packed did make me wonder if they were all there and what state they were in. 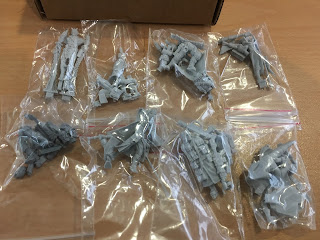 As you can see I didnt need to worry, all 8 ordered models were in there and packaged up well, I think the number of models made sure there was no movement so it was an efficient method of packaging. 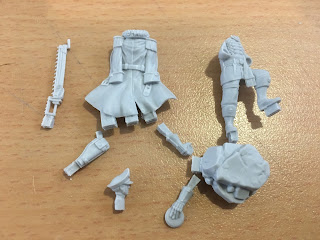 As you can see from the Cain cast the models are as good as the images from the website and are such clean casts. I was honestly surprised with the quality of them and for the price (albeit not much less than a GW/FW model) it was nice to see minimal working time will be needed. 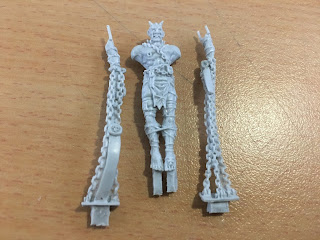 Cherubael was also an excellent cast with some of the smallest amounts of flash I think I have ever had on a resin model.

Im looking forward to their other "generic futuristic hammer of war" releases and am already considering their upcoming enforcer squad.