This unusual Chibius Pattern Skitarii has been spotted accompanying the forces of Mezoa under the guidance of Magos Cawl, this has led to some speculation that Cawl maybe experimenting with some kind of Primaris Skitarii - albeit with various levels of success!! So with this chibi and until GW reopens and releases the new Ad Mech models it would appear the forces of Mezoa have reached completion. Something I never thought I would say! 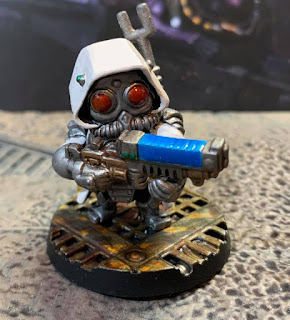 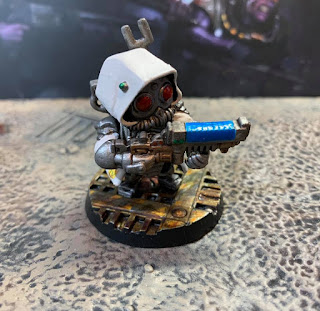 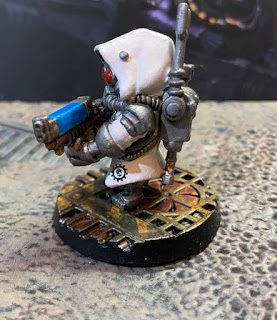 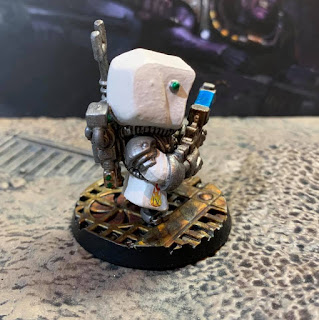