Following on from yesterdays post the models for my command squad arrived, whilst these are RT era models (i know some are a tad newer but still pre 1995) I will be running them using the latest codex rules hence this unit.

So here are the models picked up for my command Squad: 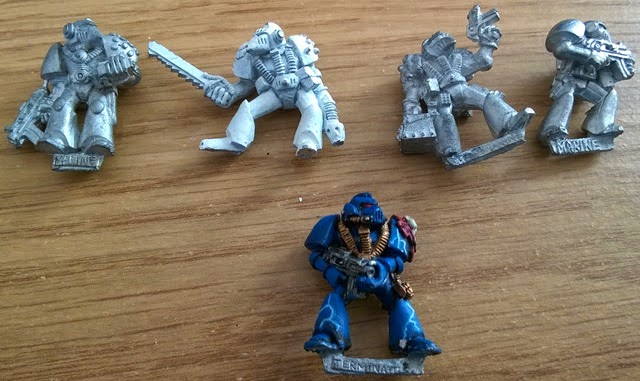 An interesting little mix of models spanning the whole range of early GW metal marines, there's no real rhyme or reason to the mix but i just like the models.

First up us this model with Terminator honours for use as a veteran sergeant for the squad, basic weaponry but a nice model. 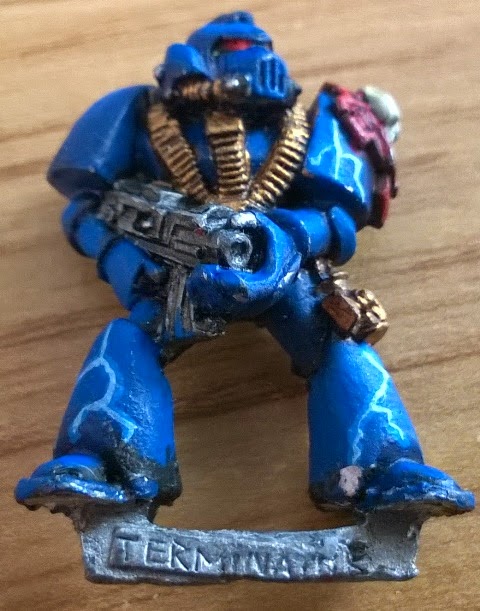 This medic will obviously be used as the squad apothecary, they are not going to get the over the top white treatment but they will get something special. 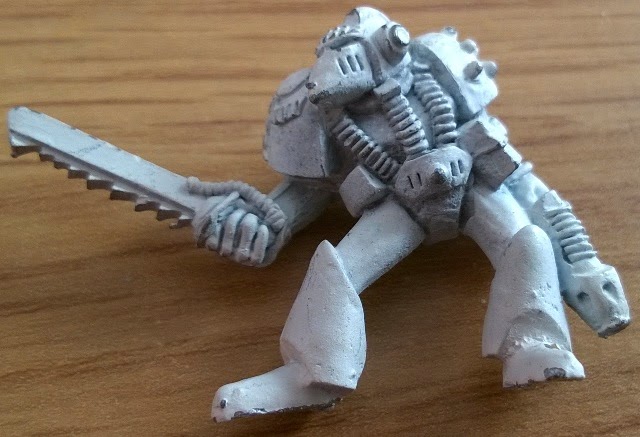 whilst not a current command squad choice this Techmarine will end up as a member of the squad but will get some appropriate Ad Mech markings and looks. Again another model i like and needed :) 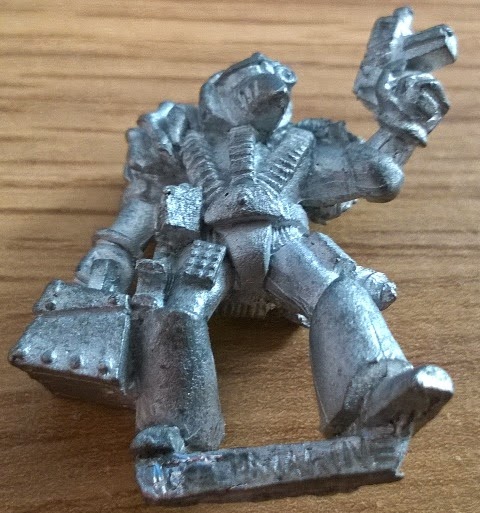 This advancing marine will be a basic squad member but might be getting a unique paint scheme to add some flavour to the squad and use him to tie in to another unit. 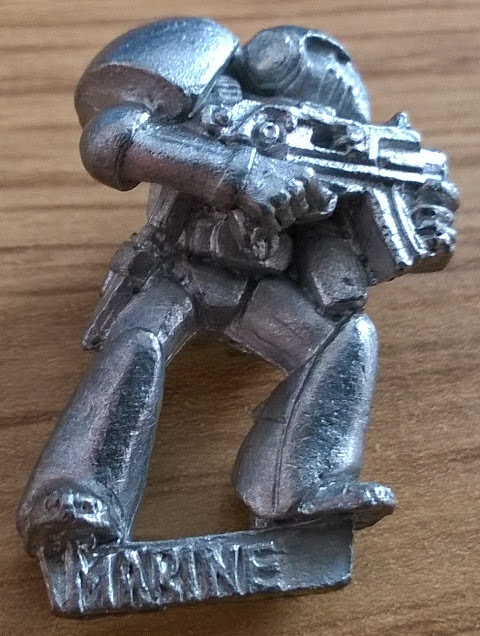 The comms marine was bought just for fun and again will just fill out the squad and get some nice paintwork on him - though that's dependent on my skills! 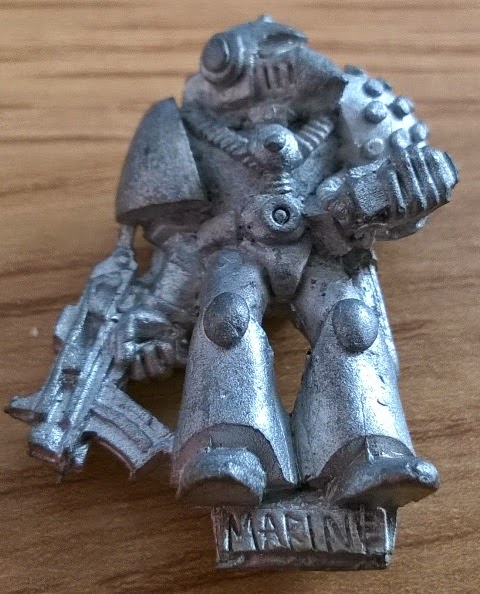 The very best reason to paint a model is because... "I want to." I love these old models and look forward to seeing what you do with them.