After 10 long years transiting the warp and with ample chance to rearm and prepare their war gear the 1313th Lignum Iugo is now on deployment to investigate the hulk known as the Gallowdark. 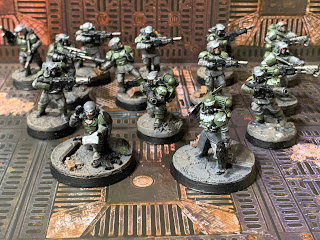 After what seems an age and with the new cadians on the way I’ve decided to repurpose my existing guard models to form a Kill team for Gallowdark. With some repainting, rebasing and tweaking of details these fourteen or so models will for the core of my veteran guardsman team giving me options. The rest of the force will be finished in a similar style and destined to be used as a space hulk force once those rules are out. 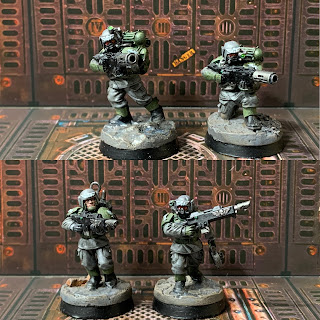 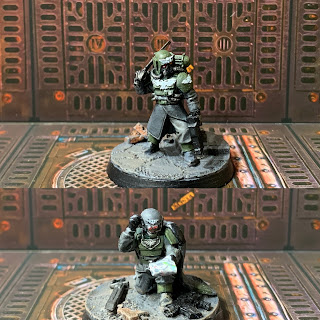 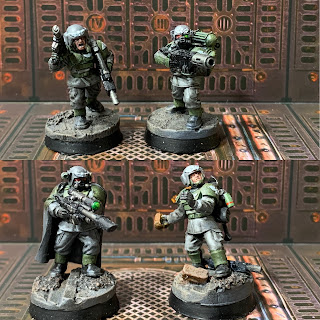 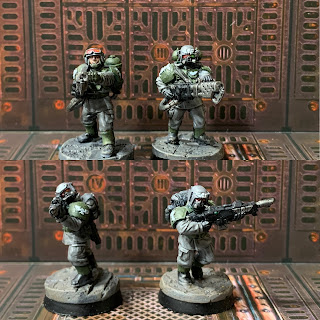 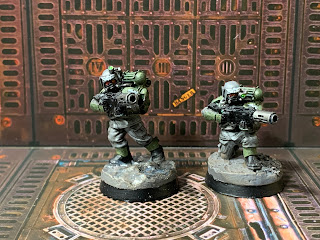 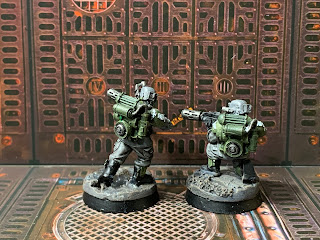 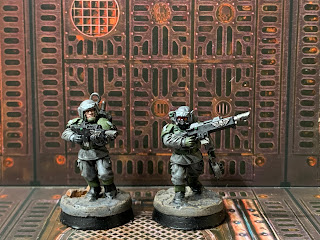 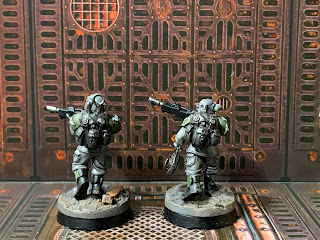 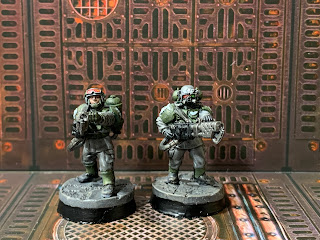 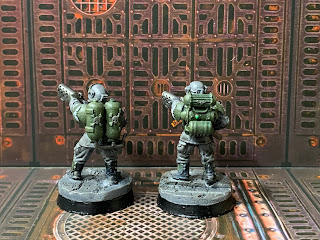 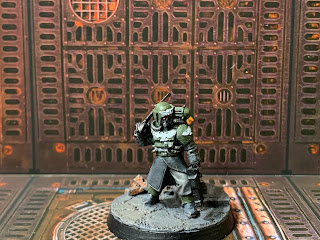 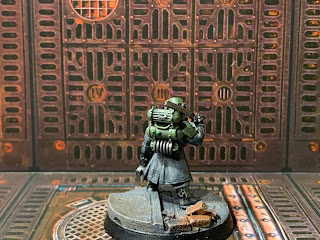 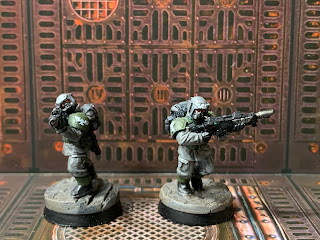 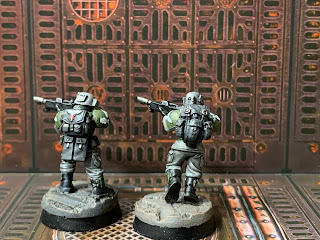 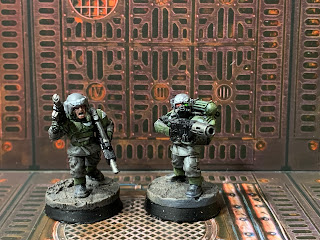 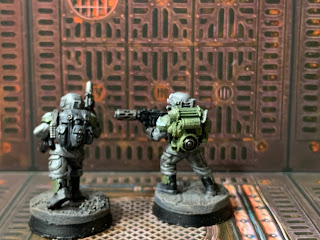 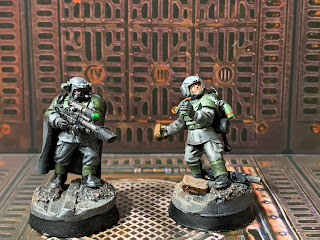 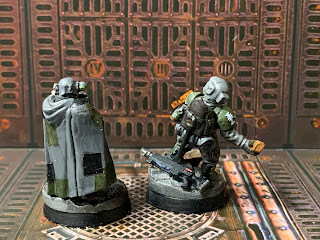 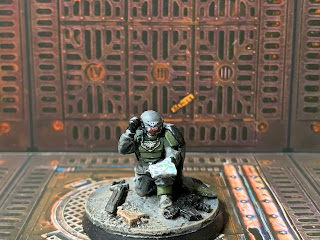 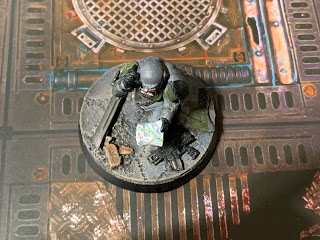