As always all the important bits below: 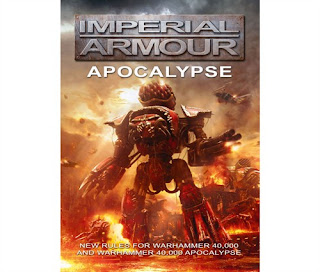 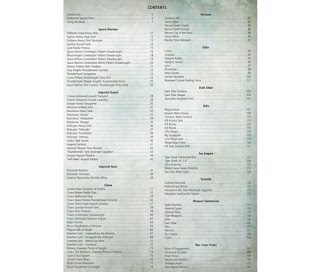 Also included is an entire new War Zone for use with the Warhammer 40,000 rules, War Zone: Vraks. Charting the course of the bloody wars that followed the apostate Cardinal Xaphan's conquest of the Imperial fortress world of Vraks, this war zone includes three full Apocalypse missions, as well as character profiles and Finest Hours for the war's key participants, and Strategic Assets and Unnatural Disasters unique to the Vraks conflict. 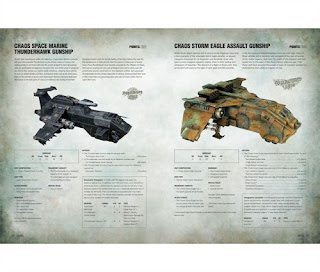 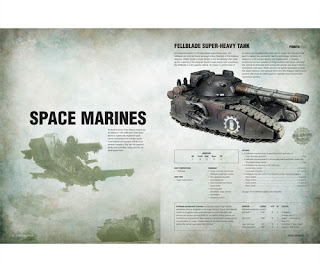 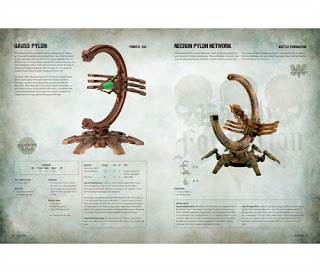 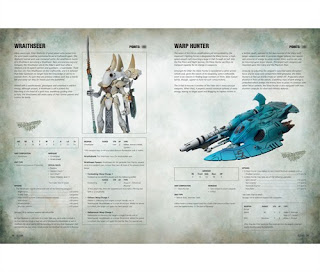 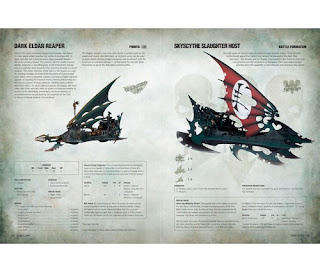 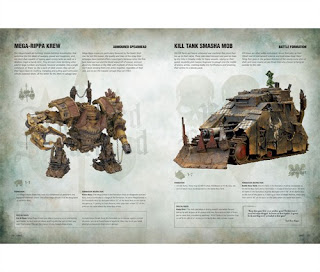 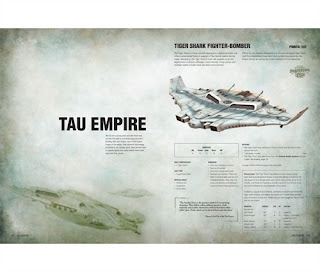 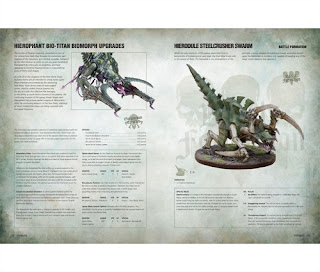 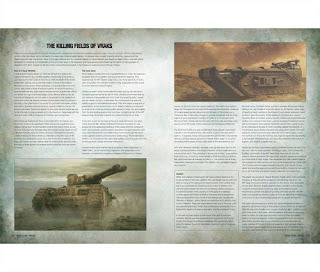 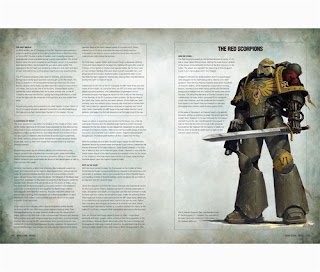 It looks like the fellblade present in this book is a direct copy of the entry in the Horus Heresy book. I'd expected it were a bit more expensive points-wise. 525 is a bargain for BS4 and all that firepower.

i guess they are thinking the cost will be what keeps marine players from buying it but i would love to see a few on the table.
would be good if people like GKs could use the SM entries as i know a few people that would make very happy.